Vegan: Everyday Stories is a feature-length documentary that explores the lives of four remarkably different people who share a common thread - they're all vegan. The movie traces the personal journeys of an ultramarathon runner who has overcome addiction to compete in one hundred mile races, a cattle rancher's wife who creates the first cattle ranch turned farmed animal sanctuary in Texas, a food truck owner cooking up knee-buckling plant-based foods, and an 8-year-old girl who convinces her family of six to go vegan.

There are a number of great movies focusing on why to go vegan or featuring people new to veganism, but this movie spotlights how everyday people and their families, each pursuing their own careers, hobbies, and passions live their lives while following a vegan lifestyle.

The movie follows ultrarunner Yassine Diboun as he journeys miles into the wilderness, running from a past that deeply affected his family and nearly cost him his life; and Renee King-Sonnen, who fell in love with the farmed animals on her husband's ranch and was determined to do whatever she could to create a sanctuary; and Jerri Hastey owner of food truck Seed On The Go who wishes to share delicious eye-catching food with the masses; and young Genesis Butler who at the tender age of 3 asked her mom where her chicken nuggets came from and now she's on a quest to protect all animals in the world.

The movie is not only about vegan folks living their everyday lives, it is being created and funded by the community! The movie is a project of Northwest VEG, a 501c(3) charity, so all donations are tax-deductible. 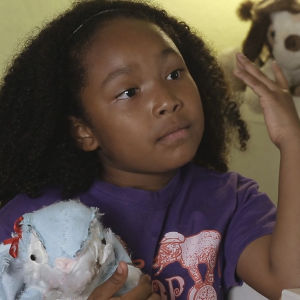 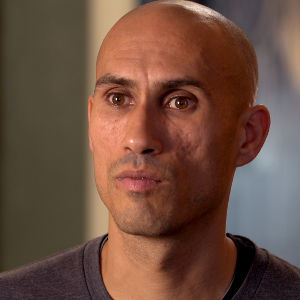 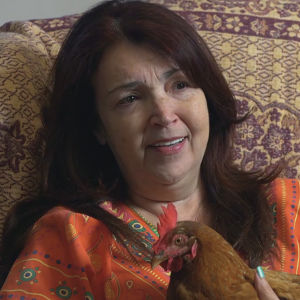 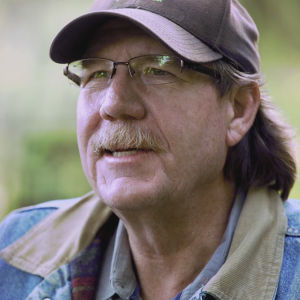 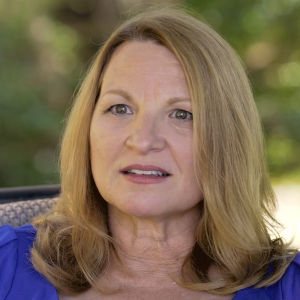 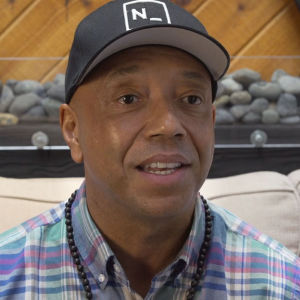 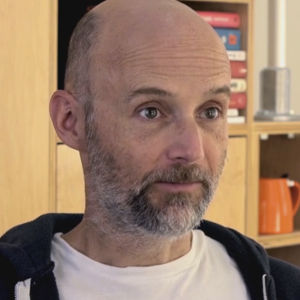 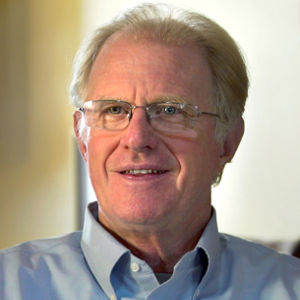 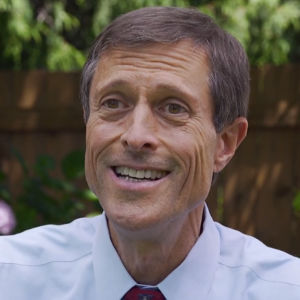 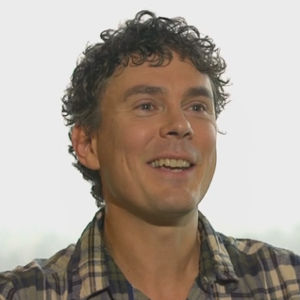 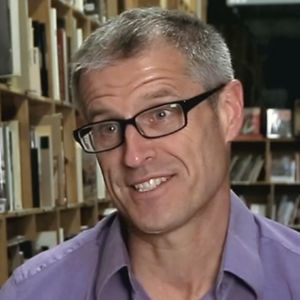 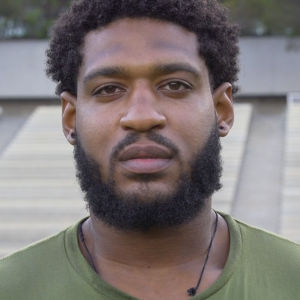 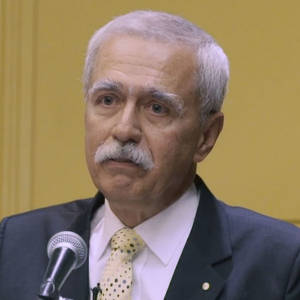 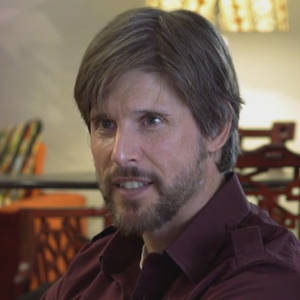 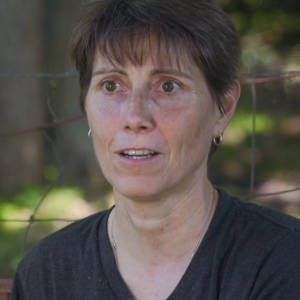 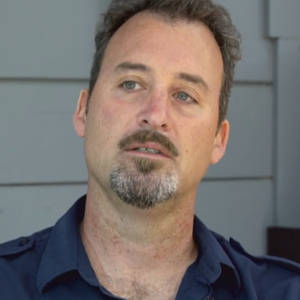 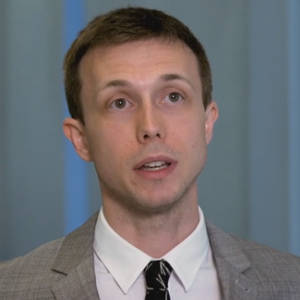 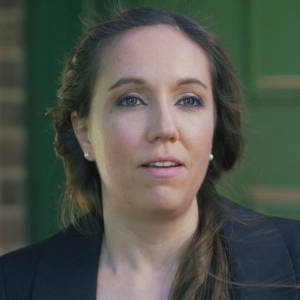 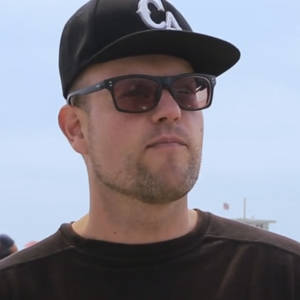 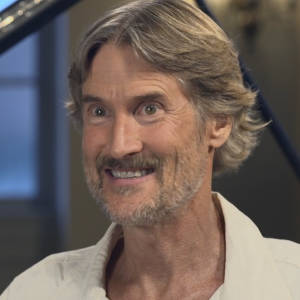 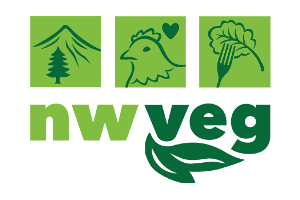 Northwest VEG is a 501c(3) non-profit organization based in the Portland, OR and Vancouver, WA area. Founded in 2003, they are dedicated to bringing awareness to the power of a plant-based, vegan lifestyle and helping support people in their transition toward making healthier, more sustainable & compassionate food choices. 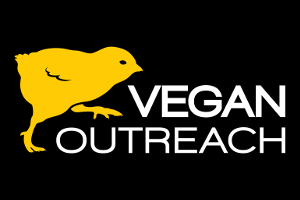 Vegan Outreach is a national grassroots nonprofit organization dedicated to reducing animal suffering by raising awareness about the plight of today's farmed animals and promoting the adoption of a plant-based diet. 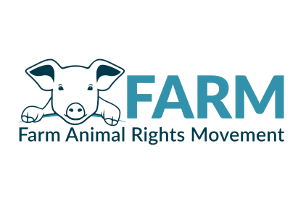 Farm Animal Rights Movement (FARM) is a national nonprofit organization working to end the use of animals for food through public education and grassroots activism. We believe in the inherent self-worth of animals, as well as environmental protection and enhanced public health. 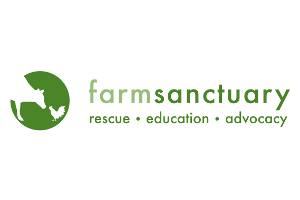 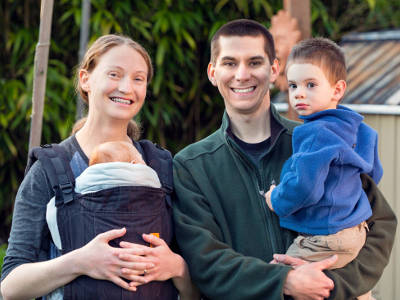 Wendy Gabbe Day and Eric Day live in Portland, Oregon with their two children, Eli and Lea. Wendy is a cookbook author, cooking instructor, former Division 1 college basketball player, and board member of Northwest VEG. She has been vegetarian since birth and vegan since age 5. Eric works in technology and is President of Northwest VEG. He became vegan in 2001 while in college. 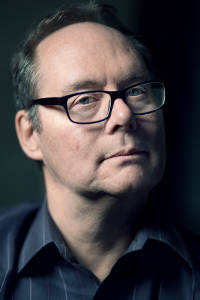 Glenn Scott Lacey is a director, filmmaker, film composer and the owner of Americonic Films. His long career in the film industry includes scoring popular television series' such as Power Rangers, Digimon, Transformers, The Incredible Hulk, and Rave Master. As an executive producer at Class6 Entertainment he worked on projects with stars like Susan Sarandon, Eugene Levy, and Martin Short. He is also an award-winning film editor. Glenn became vegetarian as a teenager in 1980 then later became vegan. 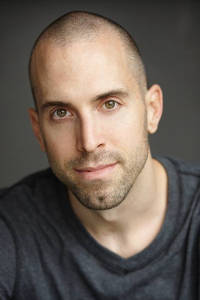 Ian Stout is an independent filmmaker and an award-winning cinematographer. His work includes narrative films, documentaries, music videos, as well as promotional spots for television and web. He got his start creating snowboard films in Lake Tahoe, California. That led him to Portland, Oregon where he obtained a BFA in Digital Film and Video. He was one of the cinematographers on "Not So Square," which became the winner of the American Documentary | POV Award as part of the 2011 Doc Challenge. He has been vegan since 2008 and is grateful for the energy and clarity of mind that a healthy diet can provide.

Thank you to our supporters!